On an ongoing basis, Janco analyzes the unemployment rates reported by the BLS. This is then included in the firm's analysis of the projected number of jobs that will be added or deleted from the IT profession. The National unemployment data provides a measure of the health of the overall labor market. A more granular metric is one that considers local conditions - i.e. state and local unemployment.

Between California and New York alone, almost 3 million jobs were lost during the Covid shutdowns. 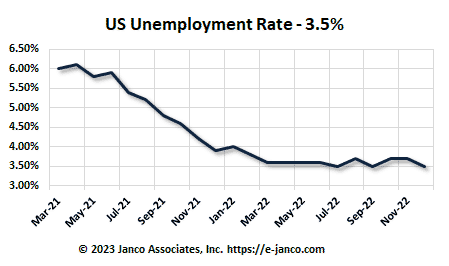 Current US unemployment rate. Read on... 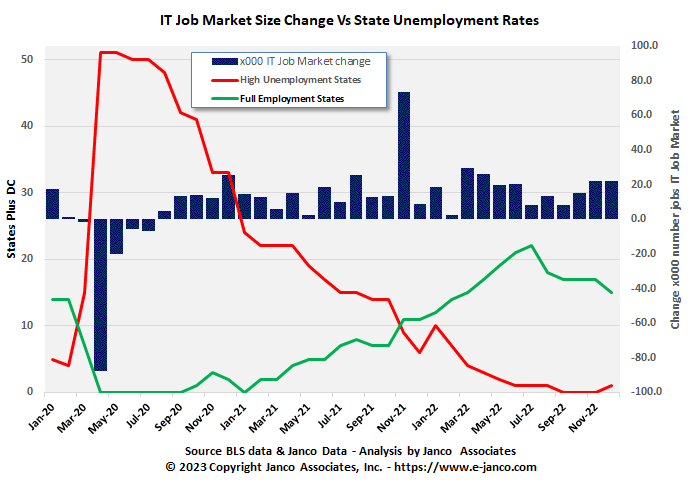 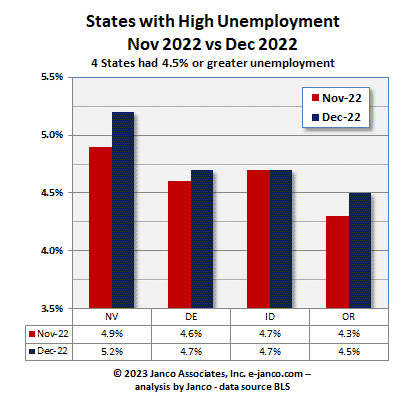 The impact of Covid shutdowns can be seen in the comparison of the unemployment rates with the same month of the prior year during the shutdowns. 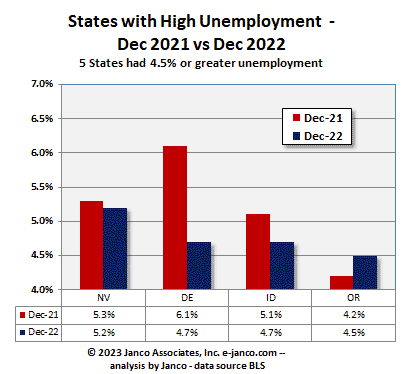 In September there were 15 states at full employment levels - That is four (3) less than in July. 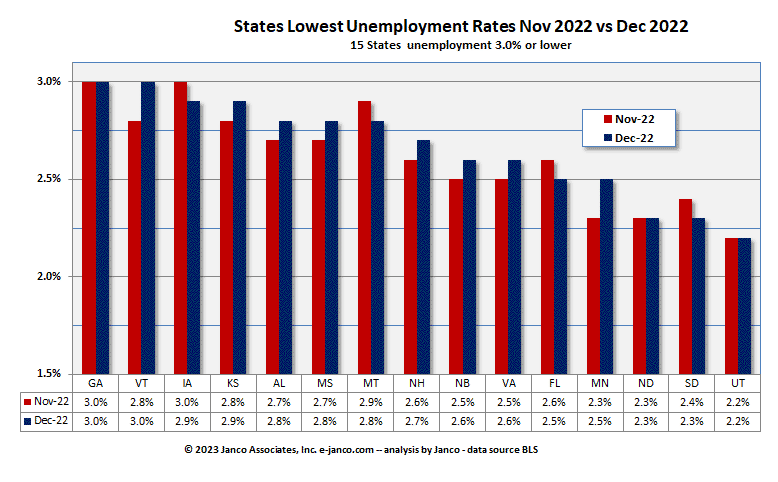 All of the states that were at full employment levels before the Covid shutdowns have recovered from the massive erosion of the economy. 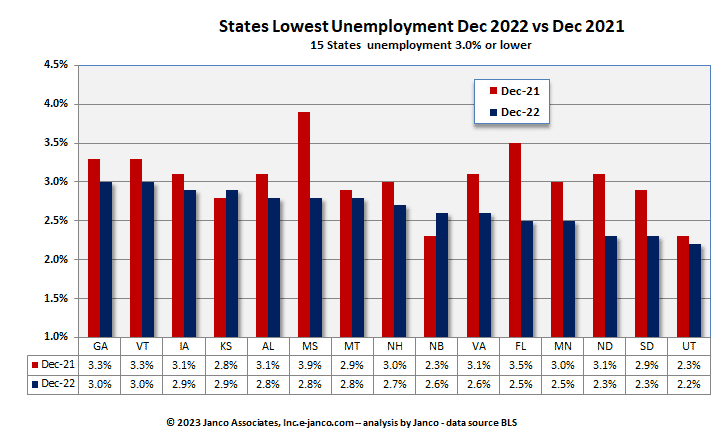