IT Hiring Slows in May


Employment slows for IT Professionals in May - the U.S. economy added only 200 IT jobs in May, compared with the 6,600 jobs added April. The numbers seem to follow those of the general economy which saw U.S. job growth fall sharply and the unemployment rate tick up to 8.2%, according to numbers out today from the Bureau of Labor Statistics.

“Everybody is pulling back until after the election,” says Victor Janulaitis, CEO at consulting firm Janco Associates. His firm talked to 107 CIOs based in the U.S. in late May. “They’ve been told by senior management to put on the brakes. ”

Many CIOs do have short-term needs to fill but most are hiring temporary workers to fill them and keeping full-time equivalent headcounts level, according to Janulaitis.

Pitney Bowes CIO Gregory Buoncontri is one of the few who’s still hiring permanent workers. “We’ve got a number of openings,” he said, adding, “we’re being prudent but we’re continuing to hire. ” Buoncontri says that the election and the European debt crisis - which he expects to spread globally - will have ramifications. But right now he’s after new hires in cloud and mobility, areas that are of strategic importance to the company.

A number of companies have announced layoffs in recent weeks, including Hewlett-Packard, Bank of America, and United Continental. Layoffs have even trickled from Main Street to Sesame Street. Elmo seems to be safe for now but on May 24, Sesame Workshop laid off about a dozen workers after laying off 60 in 2009. The biggest of those cuts have been in digital media. 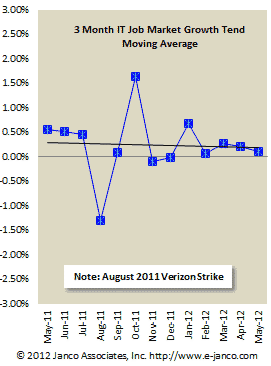 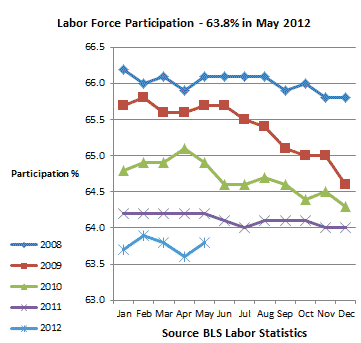 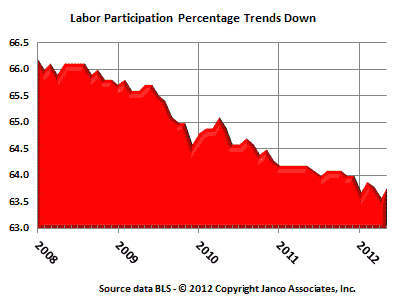