Slide in CIO Compensation Stops - Demand for IT Professions Stabilizes 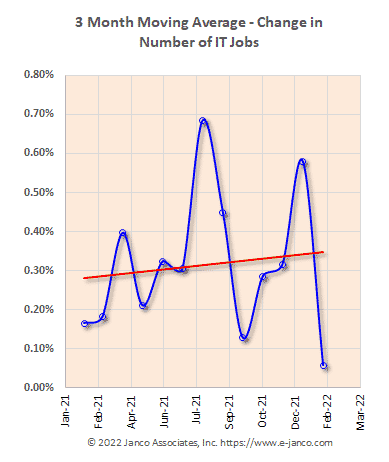 There is good news; CIO mean compensation has increased for the first time since 2001. In addition salaries for other top IT positions have also stopped falling and some enterprises are planning on new hiring. Mr. Janulaitis said, “For new hires, enterprises are opting for senior experienced staff. This is resulting in increased demand for professionals with more than 5 years experience. The recovery is first being felt in mid-sized enterprises, those with revenues of $500M or less."