IT Jobs - Looking Forward - The IT Job Forecast has not improved significantly over the past quarters.

IT jobs have been on a sustained growth trajectory this year, according to Foote Partners, which bases its growth estimates on four bellwether IT jobs segments. IT employment in the first half of 2013 is averaging 13,500 new jobs per month. In the past 12 months the monthly average was just over 12,000 jobs, and in the year 2012 average growth was only 9,442 per month. That's a 43 percent increase so far this year compared to all of 2012 and that is exactly why it's good to be an IT professional 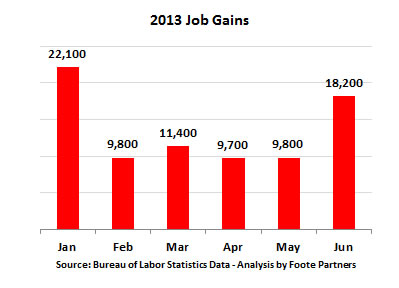 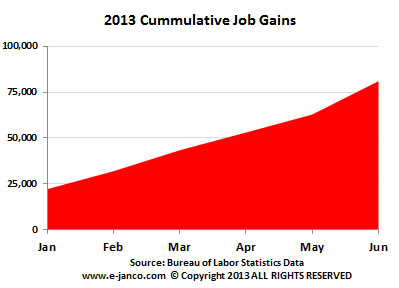 IT Salaries Inch Up 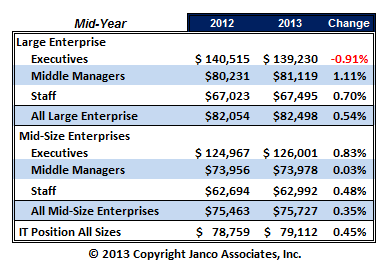