E-mail is still the gateway used by Ransomware Cyberattackers 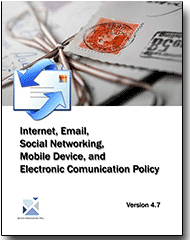 Email cyberattacks are as old as email itself.  Attackers continue developing new tactics as security capabilities continue to become more robust.  While ‘click-and-run’ attacks like spam and mass phishing campaigns still exist, attackers don’t spend too much time crafting them and they can be effectively blocked with traditional security controls.

Cyberattackers have now moved towards email attacks that evade metadata-based detection, don’t have binary ‘good or bad’ payloads, and are finely crafted to push all the right psychological buttons of their intended victims. These attacks, broadly classified under the Business Email Compromise (BEC) umbrella, with ransomware, have moved into the area of mainstream C-Level management concerns. The 2019 Internet Crime Report IC3 from the Federal Bureau of Investigation found that over $26 billion has been lost in Business Email Compromise (BEC) attacks between 2016 and 2019. 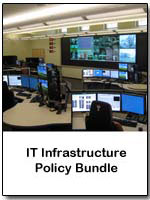