Park City, UT - Janco Associates, Inc. - Data from the BLS shows that the rate of increase in the number of IT jobs is slowing. After reviewing the data and factoring in Janco's interviews with 92 CIOs, Janco has revised its forecast for the number of IT jobs to be created in 2015 from 160,000 to 145,100. The CEO of Janco, M.V. Janulaitis said, "CIOs are now more cautious in their hiring earlier in the year Granted by October 2015 112,400 jobs had been created in the year versus the 81,200 in 2014. The trend for increased hiring is slowing down. " He added, "For the last two months of the year we forecast slightly more than 30,000 new IT jobs will be created. " 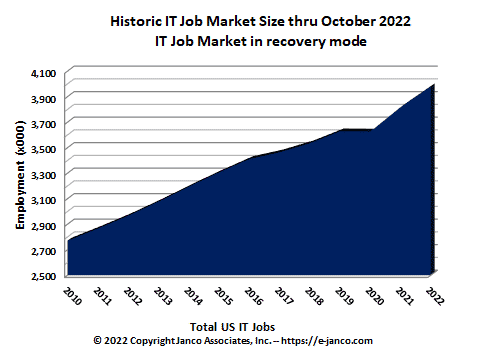 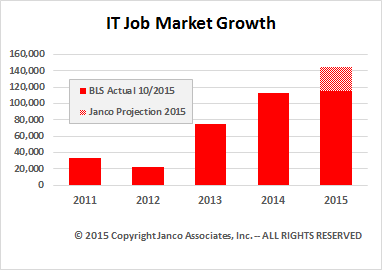 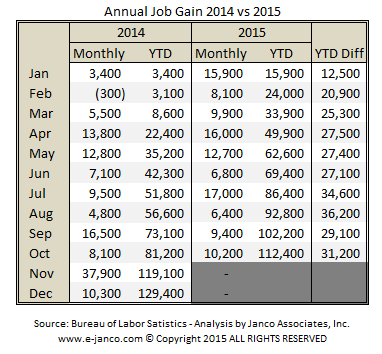 In addition the CEO said, "From what we have seen of projections that CIOs have with us, we think that the possibility of a major up-turn in new IT hiring is slight at best. " Also he added, "With the recent volitality in the financial markets, election year uncertainty, and international instability; CIOs and executive management will need to make some very difficult decisions over the next several months.

Expanding on his comments, Janulaitis said, "On the plus side, the recovery seems to be moving ahead and CFOs, whom almost half of all CIOs report to, are still allowing limited incremental spending for IT related activities. " 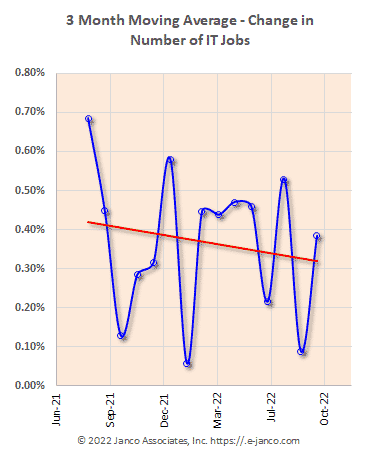 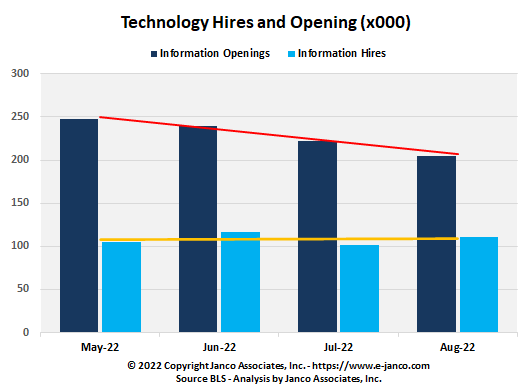 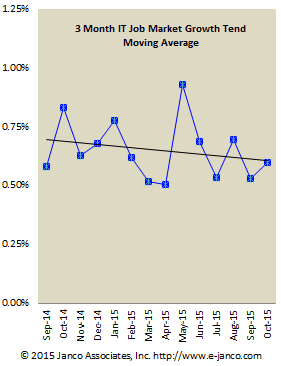 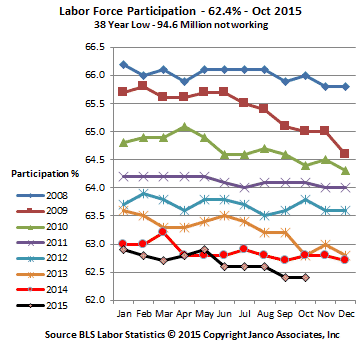 Historically the total numb of IT jobs has risen over time. The only exception was between 2001 and 2005. That was due to the dot.com com bubble. Omce that was accounted for the total number of IT jobs went up in all sectors except Telecommunications. Much of that downturn can be attributed to automation of the activities associated with those positions and several major mergers where the positions were consolidated. 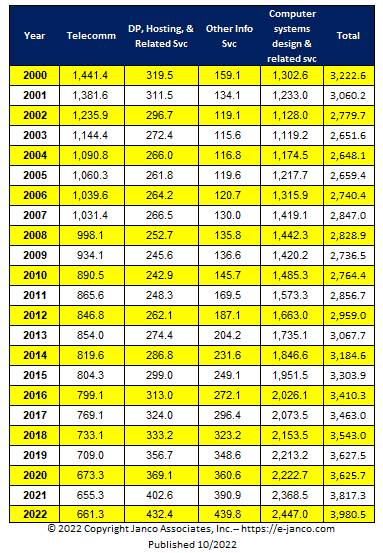