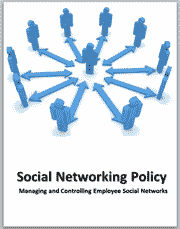 With increased adoption of social networks among the public, organizations have begun setting up profiles within social networks as a means to further connect with their audiences. Organizations who have been most successful in these endeavors take time to survey the community, understand the values and rules of engagement. In short, they pay attention to the culture and identify what is accepted before they join.

Organizations that have had success within social networks, remember that this isn't a place for traditional public relations tactics but a place for engagement. These organizations don't always just talk about themselves, but they have real and human-toned conversations with real people.

Social networking is going corporate. The popular technology used by millions of people to share ideas and photos on MySpace, Facebook, Linkedin and others is catching on at companies to improve productivity and communication among workers. Private, internal social networks make sense as companies grapple with a slumping economy that has made travel cost-prohibitive even as work forces are spread out as never before. 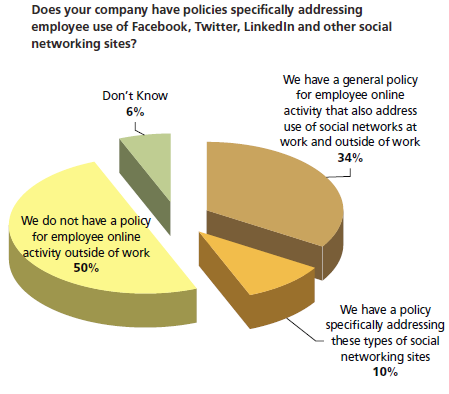 Social and business networking sites are changing the way people talk on-line. Sites like Facebook, MySpace and others help friends stay in touch while Linkedin mainly connects business users. They are very popular but present new challenges to IT managers.

These sites are continuing to proliferate. Facebook is the second most popular site in the world and is continuing to grow in popularity with nearly 60% of global Internet users visiting the site in December of last year.

Companies unaware of the associated dangers of these types of websites risk getting caught of guard. 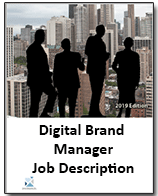