Wall Street Journal Press Clippings for the CEO of Janco 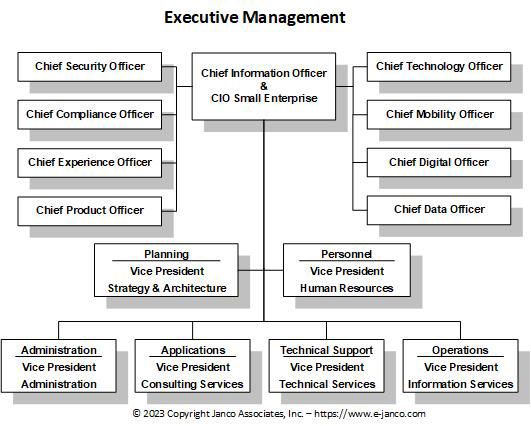 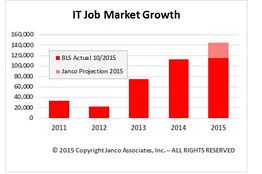 Pace of Growth in IT Job Market Slows

U.S. companies added a total of 30,100 IT-related jobs between May and July, down from 38,200 over the previous three-month period, according to consultant Janco Associates. Uncertainty about the upcoming election cycle may have prompted some CIOs to scale back hiring plans, according the firm. Read More »

Good morning. Apple Inc. 's new iPad tablets and software offerings, introduced Tuesday (more details below), confirm what many CIOs already know: With so many lightweight computing devices in the hands of so many people, business will never be the same again. Once thought of purely as entertainment devices, iPads and other tablets are becoming full-fledged work tools — or Apple wouldn't have decided to make its iWork productivity suite available on the devices for free. Read More »

Hewlett-Packard introduced a new line of servers it says consume 89% less power and cost 77% less to purchase than comparable H-P servers. If those figures are borne out, the new line of servers could help CIOs derive greater savings from cloud computing. Brent Juelich, vice president of application services for cloud computing provider Savvis tells CIO Journal that "finding more cost-efficient servers is key and vital to how we serve up our applications. " He has run Hadoop and other analytics software on the new Moonshot servers and said they perform well compared to traditional H-P servers. He said he expects Moonshot could help Savvis pass along savings from power, heating and cooling costs to customers. Read More »

Report: IT Hiring Stalled in March

Hiring for information technology workers stalled in March, according to a report by Janco Associates. Companies were reluctant to hire in an uncertain economy, and also were discouraged by the financial impacts of the sequester, tax considerations and the cost of health insurance for new employees. Read More »

Summer is fast approaching but so, perhaps, is a more uncertain future than we've considered in some time. CIOs with a truly global perspective should consider how geopolitical forces outside their control, such as the euro crisis and increased incidences of cyber espionage, could impact how business is conducted in the near future, and how that may change the role of IT as a consequence. Read More »