IT professional and computer science based job market improves

Park City - UT - The overall unemployment rate improved to 5.6% but the job market participation of rate fell again to a new low of 62.7%. The CEO of Janco Associates, Inc. , Mr. M V Janulaitis said, "In the case of computer science and IT professionals, 7,900 jobs were added last month versus 6,900 in October. In 2014 almost 113,000 jobs were added which is a really good sign especially compared with last year this time when only 70,000 jobs were added through the same period. That is real a strong positive sign that the economy is turning around. ' The CEO added, "In our professional opinion, the recovery is well under way for IT Pros. " Mr. Janulaitis said, "Hiring is across the board, as many CIOs have been given the green light to start hiring. " Janulaitis expanded his remarks with, "Based on interviews of 97 CIOs in the last several weeks, we find that hiring is on a definite upswing and there is a real shortage of IT pros with experience in cloud based applications and mobile computing. In addition, as we are capturing data for our next IT salary survey which is to be published in January, we are finding that there is an upward pressure on compensation for the first time since 2002. " 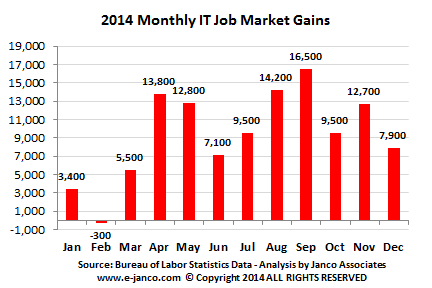 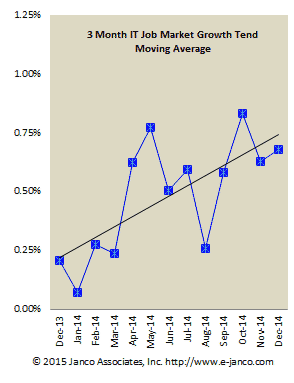 From a review of the latest BLS data, Janco has found that there was a net increase of approximately 30,000 jobs in the last three months and this trend continues to show a steady positive trajectory. 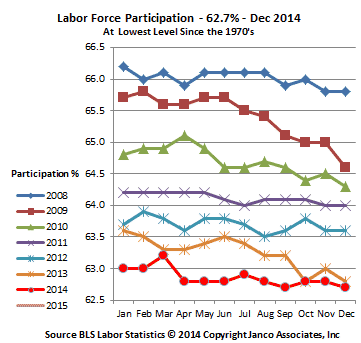 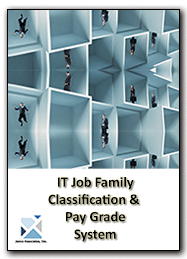