20 CIOs made over $2 Million in Total Compensation

20 CIOs made over $2 Million in Total Compensation - The top compensation for highest paid CIO is now $8.6 million and that is for the CIO of American Express. From public filings at the SEC we have found that there at least 19 other CIOs who's compensation exceeds $2 million. 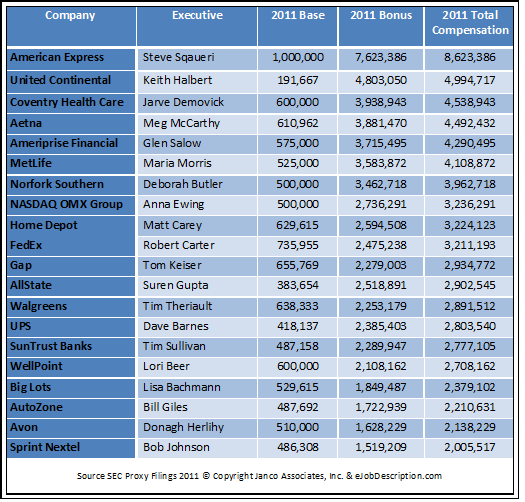 CIO Role is Changing - Value Added is Key to Success

The chief information officer's (CIO) influence is growing in today's boardroom. And the role of the IT organizations that they lead is expanding as well. The CIOs of the next decade face many challenges. The CIOs who will succeed will have a common set of skills. 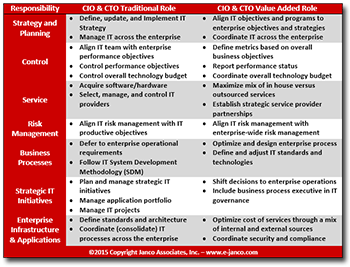