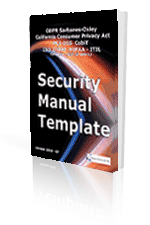 Passwords will slowly give way to biometrics. Currently computers and other devices have cameras, scanning capabilities, and AI capabilities which will make this shift possible.

Biometrics can be easily and accurately tied to a single individual. They do not have to be tied to any specific device. Rather they can be stored on the device itself or on an encrypted server and accessed whenever that individual needs access or use to the device, database, application, or use. There are eight that are or will be in use soon. 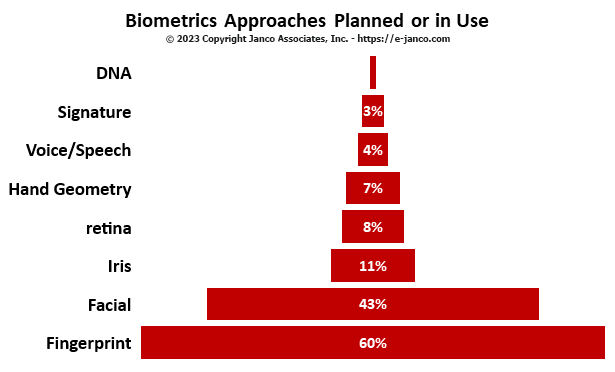 How secure is biometric authentication data?

A local authentication mechanism is the hardware security module in a SmartPhone. User information - such as a fingerprint scan, facial image, or a voice-print - is stored inside the module. When authentication is required, biometric information is collected by the fingerprint reader, camera, or microphone and sent to the module where it is compared to the original. The module tells the phone whether or not the new information is a match to what it already had stored.

With this system, the raw biometric information is never accessible to any software or system outside the module, including the phone's operating system.

Enterprises can also use SmartPhone-based biometric readers whenever their users or customers have access to SmartPhones, without ever having to collect and store any identifying biometric information on their servers. Similar technology is available for other types of devices, such as smart cards, smart door locks, or fingerprint scanners for PCs.

The security of the biometric authentication data is even more important than the security of passwords. Passwords can be easily changed if they are exposed. A fingerprint or retinal scan, however, is not changeable. The release of this or other biometric information could put users at permanent risk and create significant legal exposure for the company that loses the data.

If a company collects authentication information and keeps it on its servers, best-practice security measures need to be applied. That includes encryption for both data at rest and data in transit. There are solutions for runtime encryption, which keeps the data in encrypted form even while it is being used.

Encryption is not a guarantee of security.  If the applications or users that are authorized to access the data are themselves compromised, then there is an issue.
In the event of a breach, it creates a challenge because physical attributions such as fingerprints cannot be replaced. Biometric data in the hands of a corrupt entity, perhaps a government, carries very frightening but real implications as well.